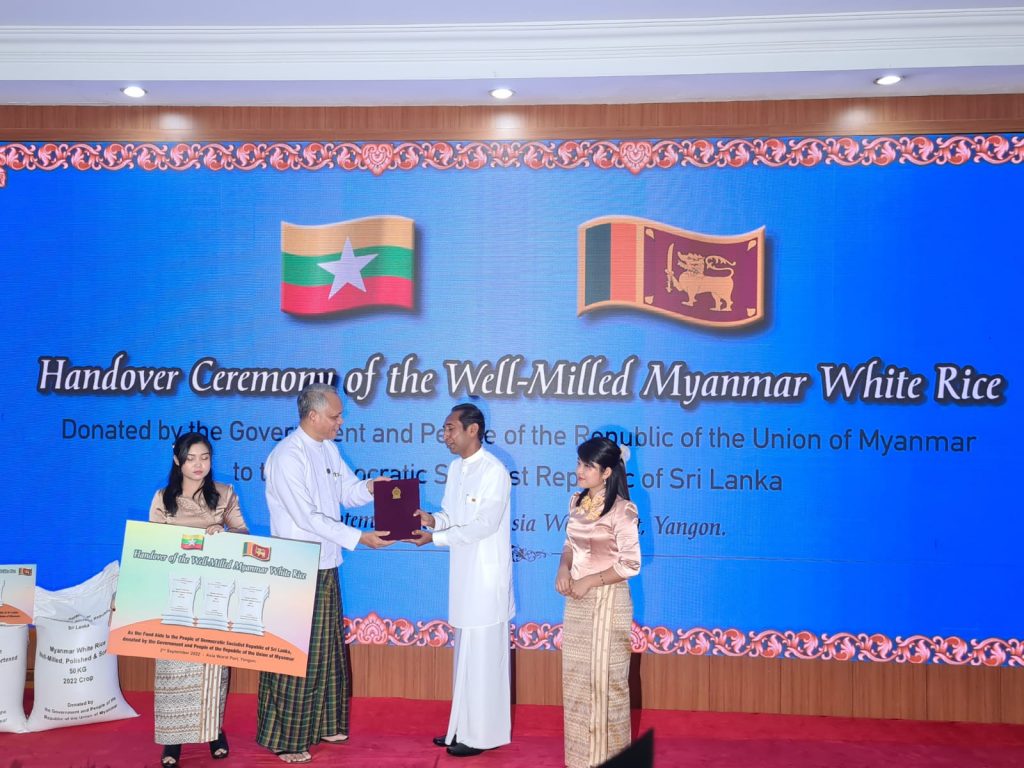 The consignment was officially handed over to the Ambassador of Sri Lanka to Myanmar Janaka Bandara, by the Myanmar Union Minister for Commerce U. Aung Naing Oo, at a handing over ceremony at Asia World Port Terminal in Yangon, Myanmar.

Accepting the consignment, Ambassador Janaka Bandara extended his gratitude and sincere thanks to the Government and the people of Myanmar for the generous gesture of donating 1000 metric tonnes of rice to Sri Lanka during a challenging time.

The donation was granted in response to a request made by Ambassador Janaka Bandara when he presented credentials to the State Prime Minister of Myanmar Senior General Min Aung Hlaing during the credential ceremony on 7 June 2022 and also in commemoration of the 73rd Anniversary of diplomatic relations between the two countries.

The consignment was shipped on 4 September 2022 and the shipment is due to arrive at the Colombo port by the end of September 2022. 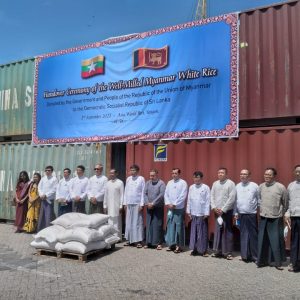 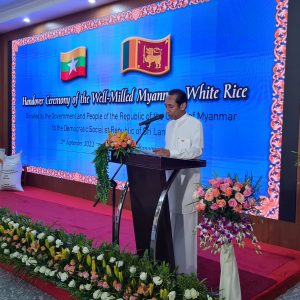 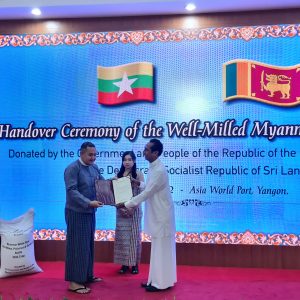 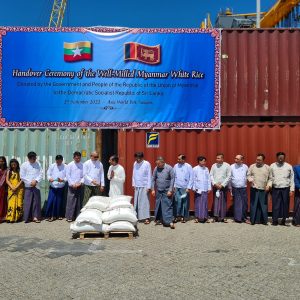 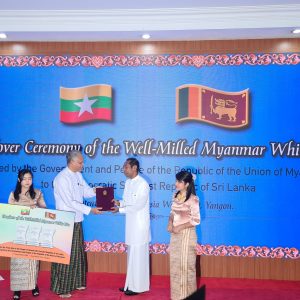 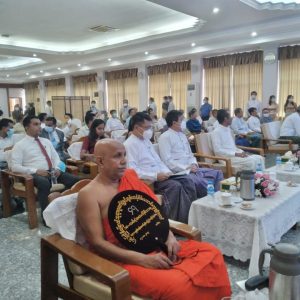 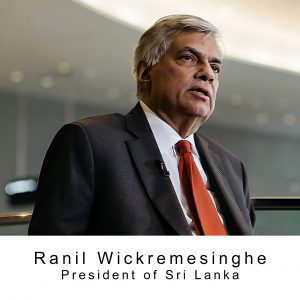 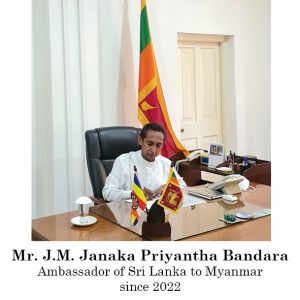